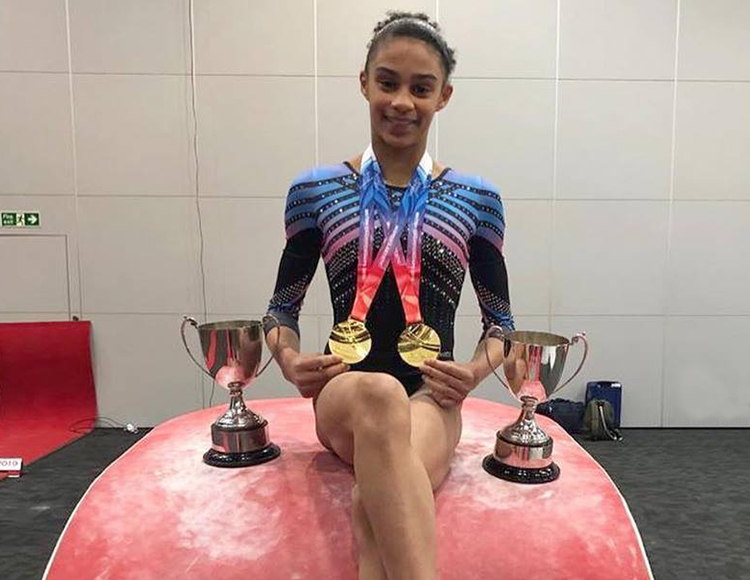 The British championships is always the first date on the calendar that gymnasts and fans look for at the beginning of the year. For most this is the pinnacle of gymnastics in the UK, and one of the few times gymnastics fans can see the nations best talent all on show. Held at the M&S bank arena in Liverpool in front of 11,000 gym fanatics, this is the true test to see who can be the best in the UK.

Having just being crowned two weeks before as the 2019 English Champion, Ondine Achampong repeated her astounding feat by taking the all around title and becoming the British Champion too! Having started gymnastics aged 4, Ondine has taken 10 years and thousands of hours of training to get to this moment. With a huge score of 52.900 across the four apparatus , Ondine also took the beam and bar titles too. Ondine will now look to take the momentous achievement and look to represent Great Britain later in the year. Also competing as junior was Lilianna Moring who placed 19th in her first ever British championships.

Competing as first year seniors was Hallie Copperweat, Lauren Matthews and Gypsy Squires. Hallie placed a super impressive 12th overall and qualified for the bar final too. Going up 8th on bars, Hallie’d routine was live on the BBC too for a bit of added pressure. Also qualifying for the bar final was Gabrielle Jupp who placed 5th. Gabby is looking to work back to full strength and difficulty over the upcoming months.

Also competing for the first time at the British Championships was Sophie O’Flaherty. As a first year espoir, Sophie is one of the youngest competitors at this years championships. With a strong performance Sophie placed 13th overall and 5th on the bars.

Another fantastic year for Sapphire Gymnastics and their very talented gymnasts. 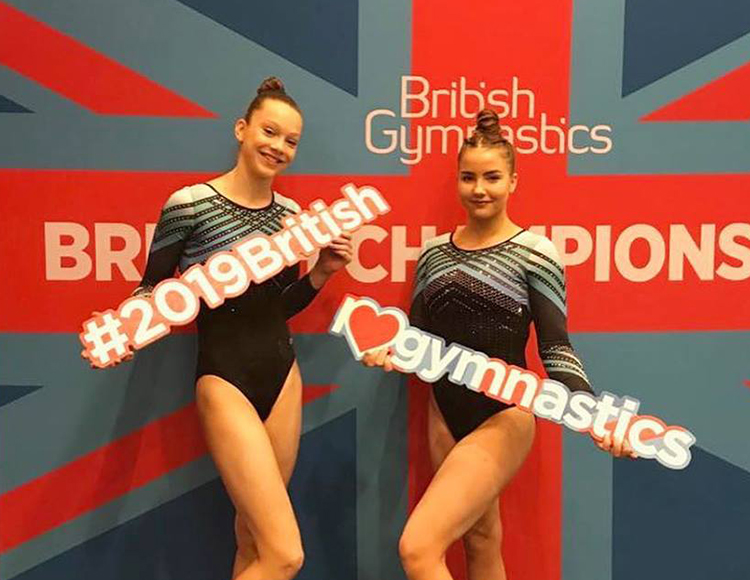 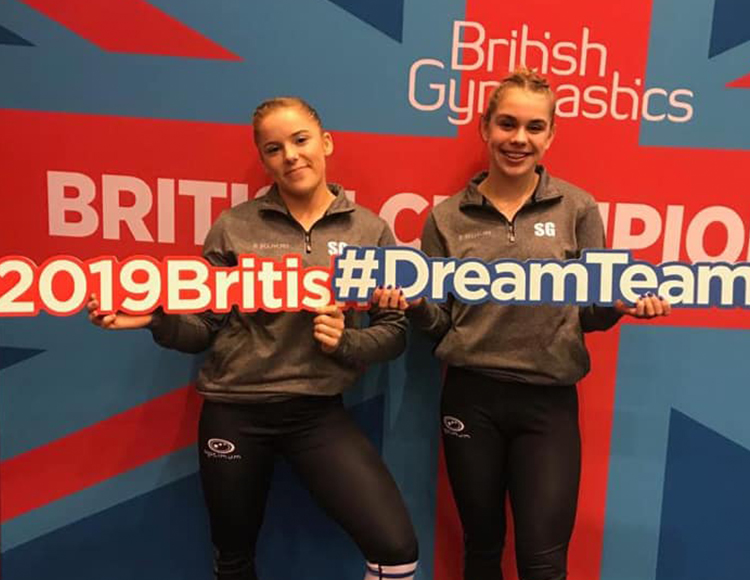 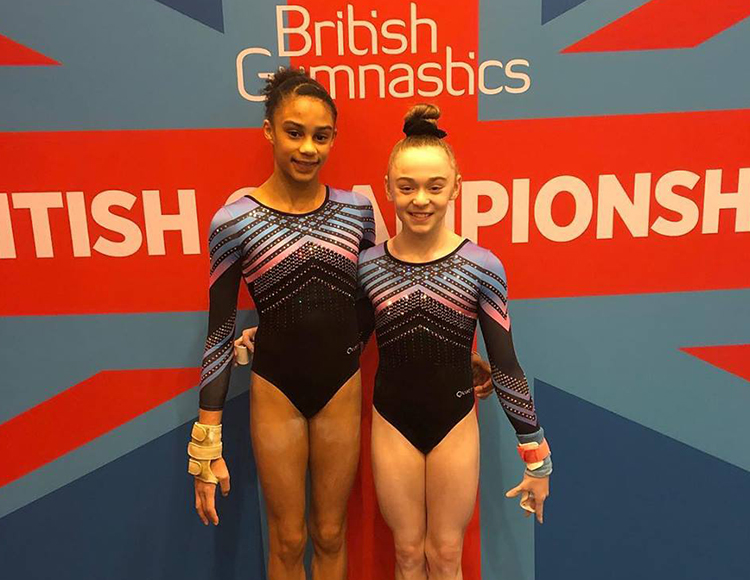 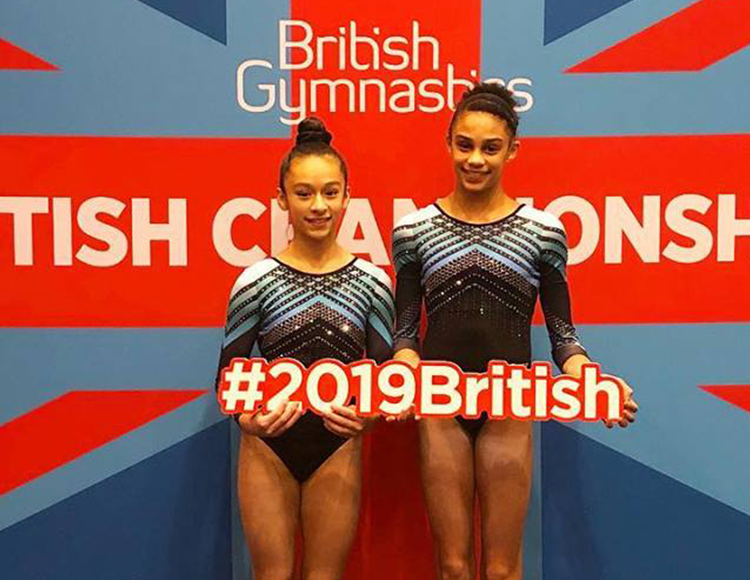 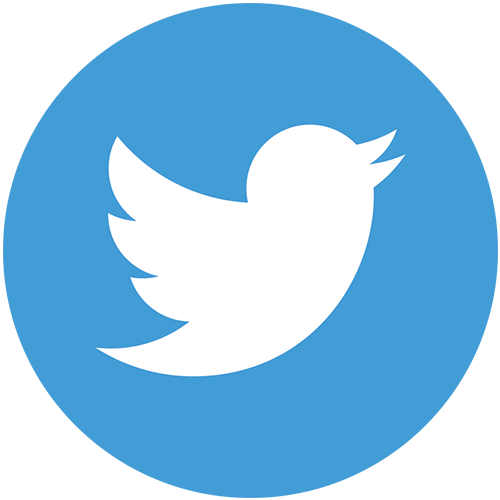 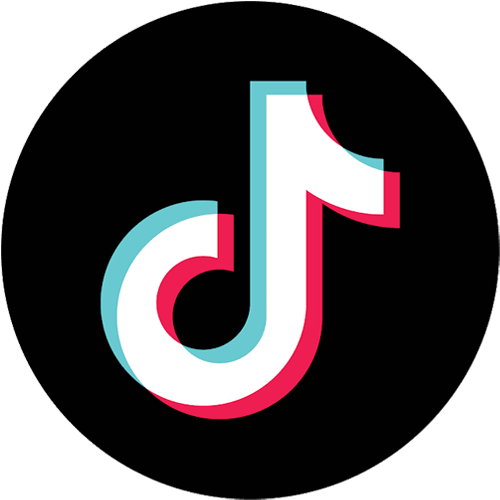